Even today, after well over 30 years, I can still recall the initial commands for addressing the software of the Spectra MS by heart. When I joined the then still young Spectra company in the mid-1980s, the Spectra MS, the device from which the company took its name, was the main product at the centre of all business processes.

Software approach as a success factor

We, as a small group of young software engineers, had mastered the command set of the "Modular Multi-Channel Data Acquisition and Control System" from the inside out, because "driver software" was not supplied by the manufacturer from England at that time. Instead, all drivers and software libraries were written by us, always adapted to the respective computer platform to be connected. And until the mid-90s, this consisted mainly of PDP and VAX systems from Digital Equipment. The IBM PC, which was only just born in 1981, was still far from being generally accepted in industrial applications.

In terms of measurement technology, the Spectra MS had a lot to offer. The high precision and, above all, the high robustness against interference were achieved by means of a high-precision amplifier, 16-bit ADC incl. programmable integration ("take 20ms, then you have the 50Hz mains hum well under control..."), its own isolated data and control bus as well as hand-picked components with extremely low temperature and long-term drift.

The high-quality equipment did not exactly make the unit cheap. For a complete package with base frame, single-board computer incl. RS-232 interface, ADC and AMP as well as, depending on the application, a maximum of 13 I/O plug-in cards in double Eurocard format for up to 13x16= 208 analogue channels, 25,000 DM or even considerably more became due. We were happy about this, because it usually meant that larger software projects, counting in man-weeks and very interesting and varied, came our way at the same time. In the case of particularly successful deals, a crate of beer was sometimes placed on the table at the expense of the company, which was then "tested" by the entire, then still manageable staff after work in a special kick-off meeting.

The Spectra MS was preferably used in the test bench area of large machine manufacturers, power plant operators and research institutes. "Temperature" and "pressure" are the predominant measured variables in these areas of application. In particular, the excellent temperature measurement via PT100 in 2-, 3- or 4-wire technology together with very good CJC compensation made the Spectra attractive for applications where temperature measurement values are either safety-critical, e.g. in nuclear/power plants, or where there is a direct influence on the efficiency of the machines, e.g. in gas or water turbines.

Large installations, each with hundreds of measuring channels, have been used by companies with a long tradition: in the turbine test stand at MAN-Energy Solutions (then: Sulzer-Escher-Wyss) in Zurich, in the test stand for screw compressors at GHH Rand in Oberhausen or in the wind tunnel of the automotive supplier Behr GmbH in Stuttgart. The engineers at GKN in Neckarwestheim also rely on the reliability of the Spectra MS, as do a number of research institutes, be it the University of Stuttgart, the Vienna University of Technology or the Fraunhofer Gesellschaft.

In the mid-1990s, together with the increasing use of network technology, there was a gradual shift away from centralised measuring systems towards decentralised installations with smaller and at the same time more cost-effective I/O modules and systems. And although an Ethernet variant of the Spectra, the Spectra "Node D and E", then also came out, the heyday of the Spectra measuring system was over by the turn of the millennium.

But even today in 2022, I still know of two installations together with their loyal system engineers in which a "Spectra" tirelessly scans channel after channel after the Go command (;G <Return>) and reliably delivers measured values - just like 40 years ago. 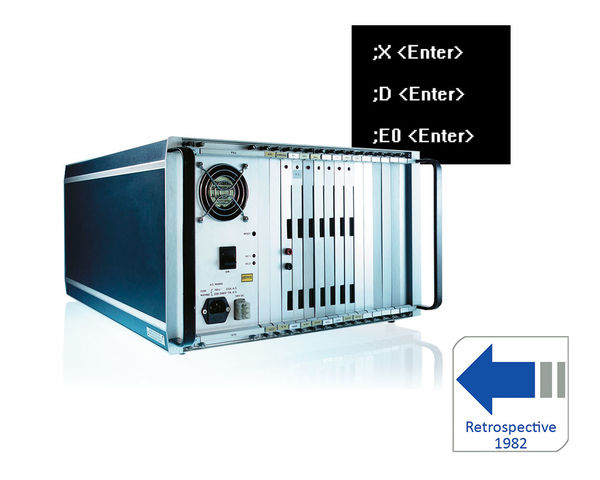 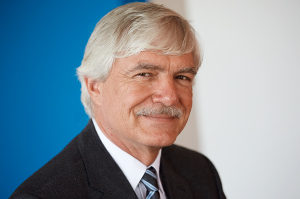 Uwe Hollarek - For fast 40 years by Spectra as Automation Specialist 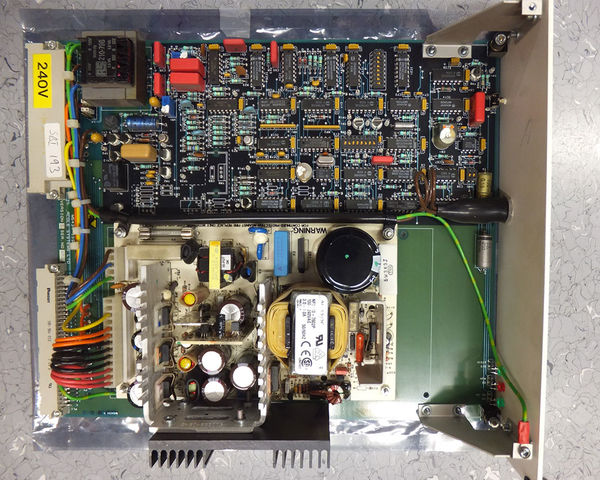 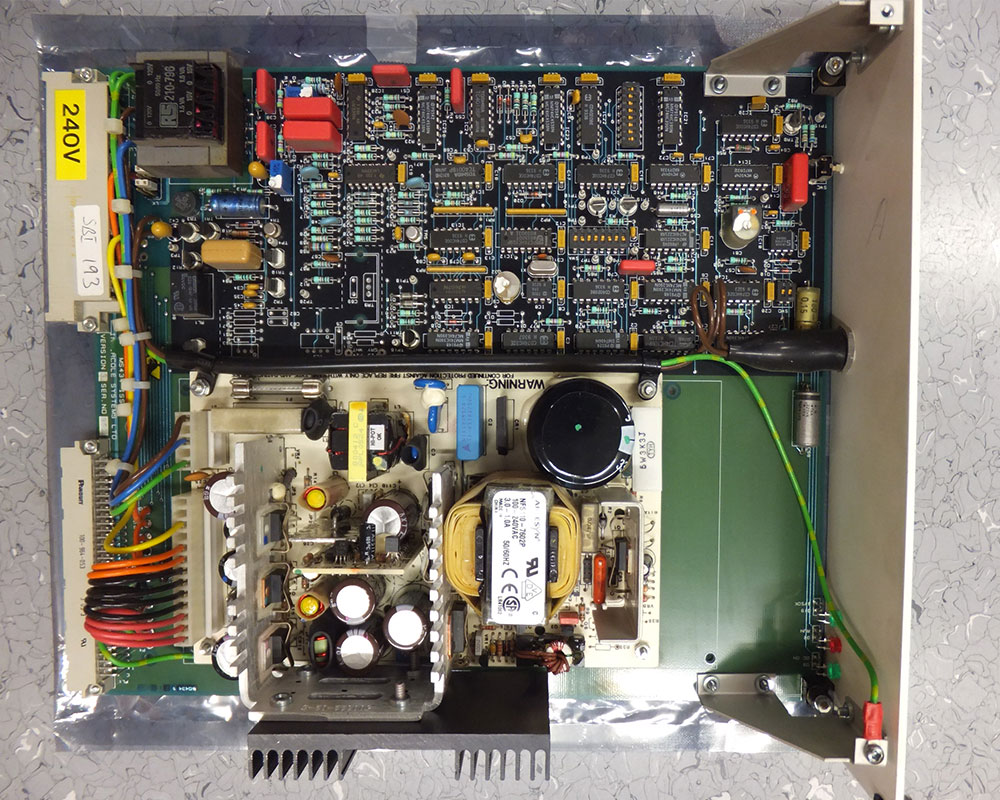 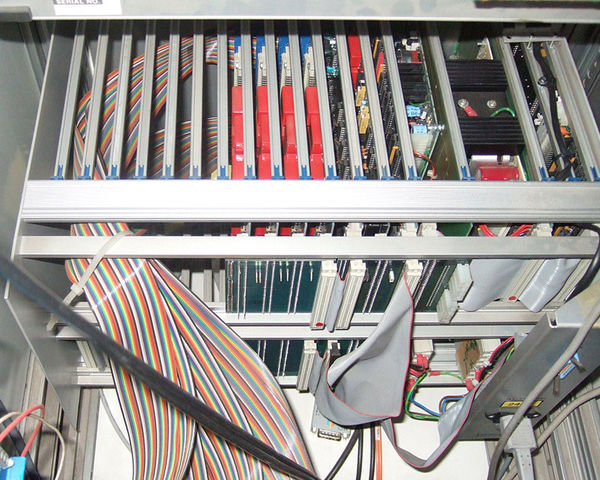 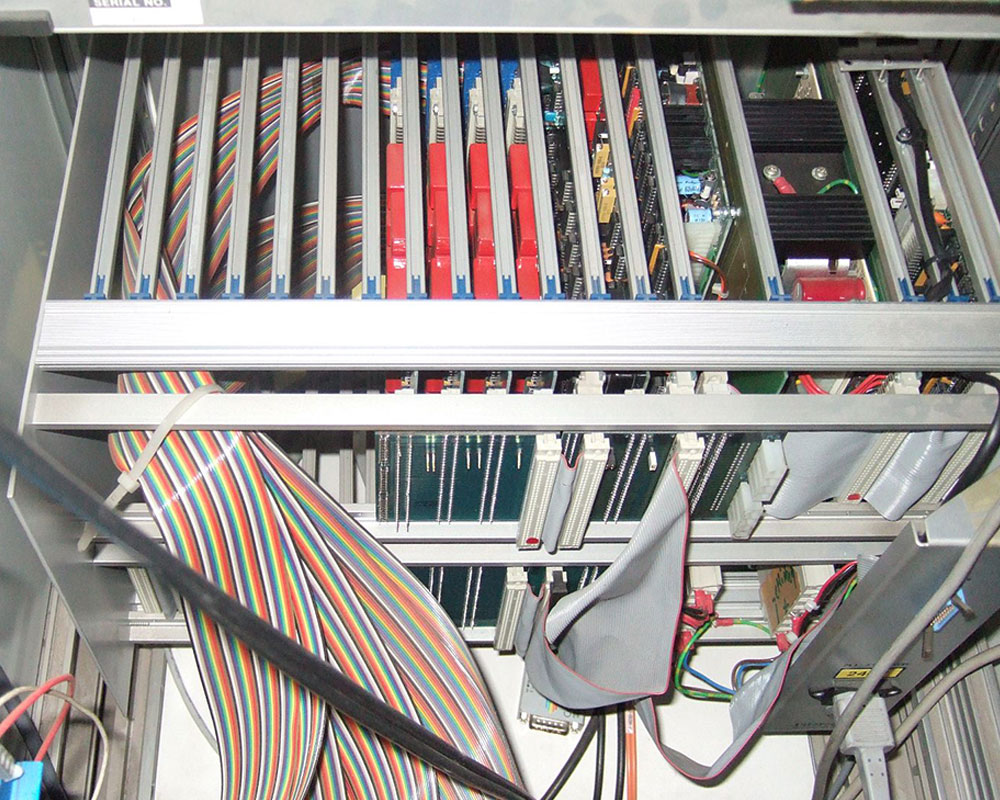